The RE-COGNITION Responsible Research and Innovation activities on gender took place in February and March. The Public Engagement team, University of Bristol (UoB) led this work. The activities consisted of one-to-one meetings with each partner, eye-opening tasks and a group workshop which took place on 17th March. Representatives from all of the consortium partners took part, with a total of 17 people – 7 women and 10 men. The main aim of these activities were to start conversations within the consortium about gender and raise awareness of unconscious gender bias, micro-aggressions and benevolent sexism that may often go unnoticed but that we, as individuals, can take action in challenging.

Partners were given eye-opening tasks, to observe gender issues in their workplace that they may not normally notice. Tasks included noticing who does the larger share of administrative tasks and listening out for language that encourages gender stereotypes. Partners also looked at comics on benevolent sexism and mental load to raise awareness and start conversations with colleagues.

In the group workshop, partners shared learning from the eye-opening tasks and discussed issues that the tasks made them aware of. Partners engaged in thoughtful, reflective discussion and ended the workshop by identifying tangible actions that could be implemented at different levels. Some examples included, ‘make an effort to be more perceptive to these behaviours happening around me as well as to me’ (an individual action), ‘engage more women into actual implementation and more men into administrative tasks’ (an organisational level action) and ‘to make aware that the results of the project are due to the common effort, male and female’ (an action at the Re-cognition consortium level).

We will have more conversations over the coming months and we will be working as a consortium to take small actions to tackle gender inequality within our organisations. 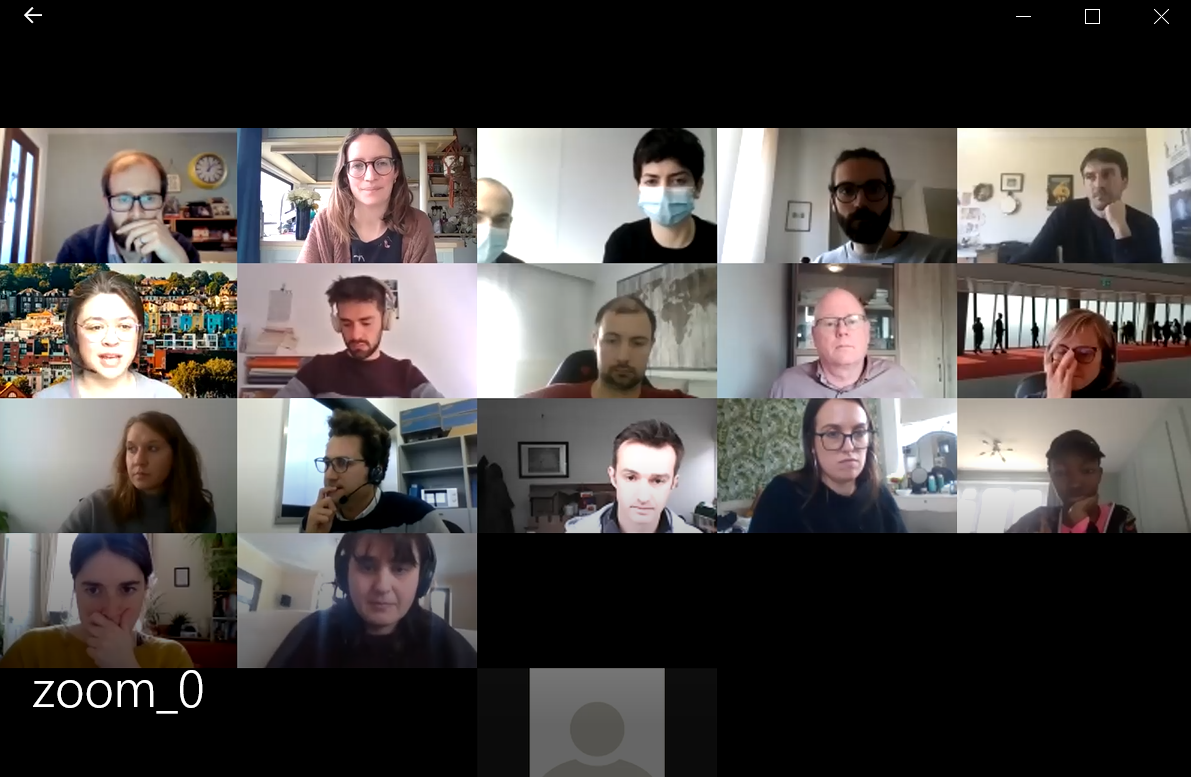